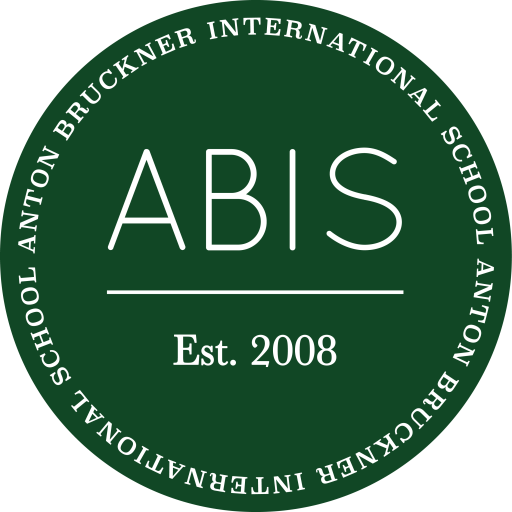 Anton Bruckner International School is a caring, cosmopolitan community of vibrant learners striving for excellence in the achievement of knowledge and personal development.

Located in the heart of the city of Linz, we offer a high-quality international education following the principles of the International Baccalaureate.

We provide the opportunity for each learner to achieve their full potential within their local and global communities.

We provide the best education for your child.

We use state-of-the-art resources and technology to educate the student of the future, and to ensure a successful transition into higher education, and life.

A Brief Story of ABIS

ABIS was founded in 2008 as LISA-Junior with 3 international classes and an After School Care, embedded in a public Austrian school. There were 4 teachers and 49 students sharing 4 classrooms and 1 small teacher’s room on the first floor. In 2011 LISA-Junior became an independent public school with 97 students. ELC opened as well.

In 2012 LISA-Junior was listed as a candidate school to IBO and gets the authorization to offer Primary Years Programme of International Baccalaureate 2 years later. In 2013 the school grows and moves to the second floor and ELC has a bigger space in the first floor.

In 2014 LISA-Junior privatises and incorporated into the Schulverein der Kreuzschwestern. A PYP5 class opens and the school grows to 156 students. In 2018 ABIS celebrated 10 years of teaching. School year 2020/2021 and ongoing ABIS is relocated in the heart of Linz, in a state-of-art new building. In January 2021, ABIS is officially offering Middle Years Programme (MYP), making it the only school in Upper Austria authorized to offer the IB Primary Years Programme (PYP) and the IB Middle Years Programme (MYP).

The aim of all IB programmes is to develop internationally minded people who recognize their common humanity and shared guardianship of the planet. Central to this aim is international-mindedness.

We currently have 221 students from 50 countries speaking 42 languages.

Given the diversity of our school, it’s important to recognize and acknowledge the different cultures and backgrounds of our students and families. 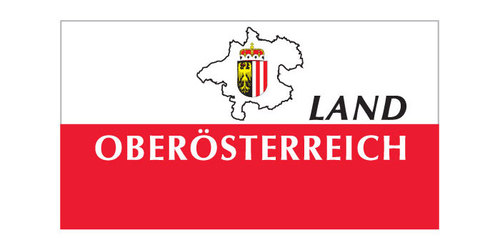 Join our initiative and help ABIS to provide our students with a safe outside area. We would greatly appreciate any contribution. Together we can do this.